A close friend and his wife are burying their 16-month-old son this afternoon (Tuesday, April 14, 2020). He succumbed, after a 7-month battle through multiple surgeries, chemotherapy, and a multitude of other treatments, to a rare form of brain cancer. It’s a tragedy that is never supposed to happen. A young child dying long before their parents. And yet…

In the heartbreak of this tragedy, there has been an amazing bright light throughout the journey.

People stepped-up, and other people were deeply impacted by it all.

The family was surrounded and cared for by an enormous number of people they knew, and by literally hundreds they didn’t know. People who prayed, provided encouragement, money, food, housework, yard work, and so much more. People and churches from other parts of the country, that didn’t know them personally, sent hope and provision, reassurance and inspiration.

They were gifted the ability to fulfill a “bucket list” of the things they hoped to do with their son as he grew, even though they knew they only had weeks left near the end of his struggle,
(a local newscast featured their story. It can be viewed here, and it has been viewed by thousands around the world).

The entire ordeal stretched their faith, and raised questions of “why.” However, as they saw what was happening around them, they also marveled at the good that was coming from their circumstances.

People responded to their Caring Bridge posts from all over. Co-workers and others were broken and inspired by how the parents were facing their challenge with hope, and a bitter-sweet sense of peace and joy. People came to faith in God by what they saw. Others expressed hope and optimism in their own situations as a result of what they observed.

And when he finally passed away this past Good Friday, their neighborhood gathered in front of their house with candles and to sing.

The last couple of weeks of their struggle happened while the world around them began to quarantine themselves due to the pandemic. In this process of quarantine, people have been able to see with greater clarity how interconnected we are, and how difficult things become when we’re not.

While many have used the quarantine time as an opportunity to grow closer to family or those they live with, others are stung by the intense loneliness and sense of isolation resulting from the loss of daily contact with co-workers, colleagues, fellow students, friends, and others.

Suicides, domestic violence, depression, and other difficulties are dramatically on the rise, emphasizing the hopelessness that comes from a lack of healthy relationships.

Human beings are wired for relationship.

That’s true in our personal life, our social life, and in our professional life!

Whether we are united to people through shared tragedies, familial, social or professional bonds, the truth is, we are social beings needing the relationship and cooperation of others to thrive.

Those that shun cooperation with others, rarely achieve anything near what a cohesive team can accomplish together.

Yet, while that is demonstrably true, relationship is rarely considered as a critical factor when it comes to making hiring decisions for executive team additions.

Most often, skills, past experience, former accomplishments, data from assessments and sterile personality profiles are the primary decision-making criteria regarding a candidate. While those factors are all critically important, shared vision, values, and potential working relationship don’t come under serious scrutiny… until the new hire is on the job, and a lack of compatibility becomes obvious. This almost always results in a short-lived tenure in the organization, and unfortunately, a great deal of lost time, forward progress, and money.

Then, the process begins again… too often again ignoring the importance of relationship and true knowledge of the candidate as a person in the hiring process.

Evaluate the team you have now. Is there mutual respect, shared values, shared vision, and a working relationship that challenges everyone in constructive ways? Or are there competing agendas, mutual doubt and cynicism, conflicting values and objectives, and toxic battles?

What kind of shape are your personal, social, and professional relationships in today?

And, how would you, and those around you, thrive if relationships were elevated in importance in every area of your life? 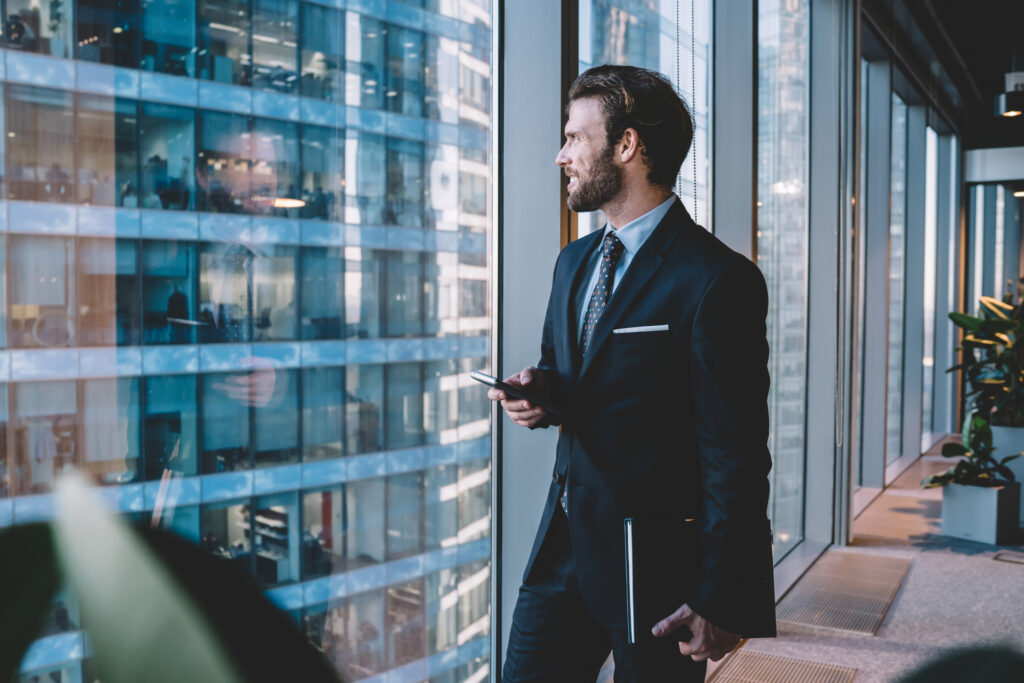